This extended round table event explores how denim and style more broadly features prominently in cultural and political movements for change throughout the twentieth century to the current.

The session takes inspiration from the work of Tiwirayi Ndoro who was commissioned by Creative Lancashire and British Textile Biennial to create a conscious photo series tracing the relevance of denim and style as a means of self-expression and protest – from black civil rights movement of the 60’s to current day activism and Black Lives Matter. Tiwi co-chairs the discussion which will explore these themes from a Gen Z perspective.

“The project draws focus on young people, a generation of activists who refuse to say yes to injustice but demand to be heard not just in towns and cities but on a global scale”

Jamie Holman leads Fine Art at Blackburn College University Centre and works from a studio in the town centre as one half of “uncultured creatives “ a collaboration with producer Alex Zawadzki, delivering works in public, digital, print and traditional gallery spaces. Jamie is also a director of Prism Contemporary gallery in Blackburn, a non executive director of The National Festival of Making and Associate artist for the British Textile Biennial.

Tiwirayi Ndoro is a Fashion Promotion with styling graduate, Specialising In Fashion Photography and Styling from The University of Central Lancashire. She is also the winner of the 2020 Fashion and Textiles award by Creative Lancashire. Tiwirayi’s work is very much an expression of her experience, being a Black British woman while still embracing her Zimbabwean heritage. She is passionate about the development and progression of young people and aims to encourage and inspire young people through her work and community youth work as a director of KYSO PROJECT CIC in Manchester. 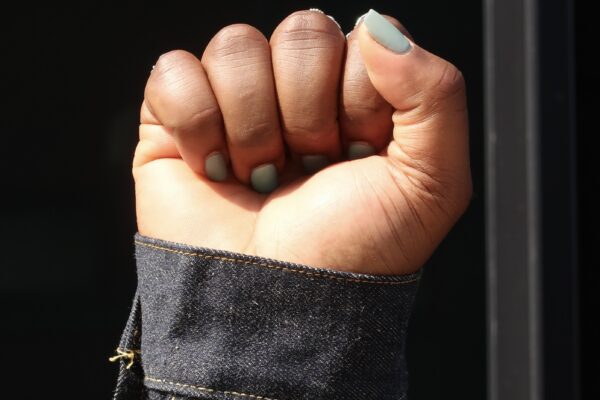