Jacqui McAssey is working at the forefront of a new wave of feminist publications and initiatives championing underrepresented female football fans, who now make up a quarter of all match going supporters in the English Premier League. Her photo-zine ‘GIRLFANS’ brings new perspectives to female fandom furthering gender equality and inclusivity in football culture.

Since 2013 she has documented the female fans of Liverpool, Everton, Manchester City and Celtic and her work has featured in The Guardian, i-D and GQ Style. For the British Textile Biennial 2019 Jacqui photographed the supporters of Burnley FC and Burnley FC Women, observing how they express their identity and affiliations through their clothing, which culminated in an exhibition at Burnley Mechanics. 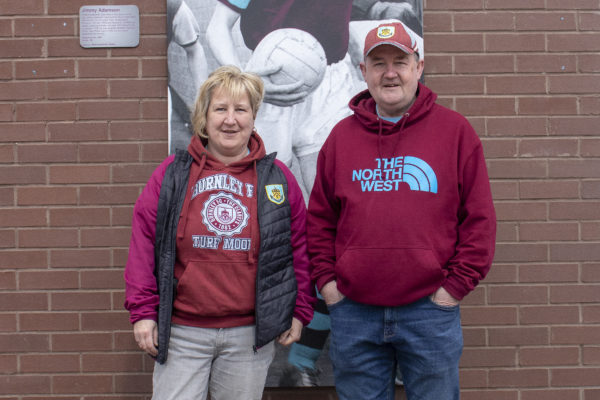