Adil Amin was born in Blackburn after his parents moved here from Pakistan in the late 1970’s. After graduating with a Foundation Degree in Fine Art from Blackburn College, Adil has worked in a variety of jobs while developing his painting practice.

Following an exhibition at Prism Contemporary, Blackburn, Adil became Prism’s Associate Artist for the British Textile Biennial,  creating this body of work, ‘The Hoodie Series’. The series captures young Asian men who wear C.P. Clothing, re-appropriating the brand from the traditionally white football terrace culture of the Northwest, which had, in turn, appropriated it from Italy. 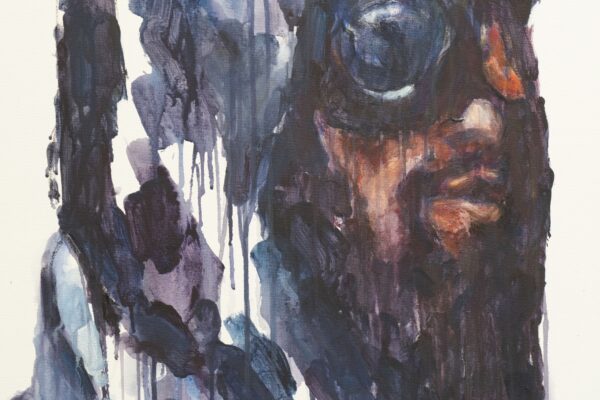 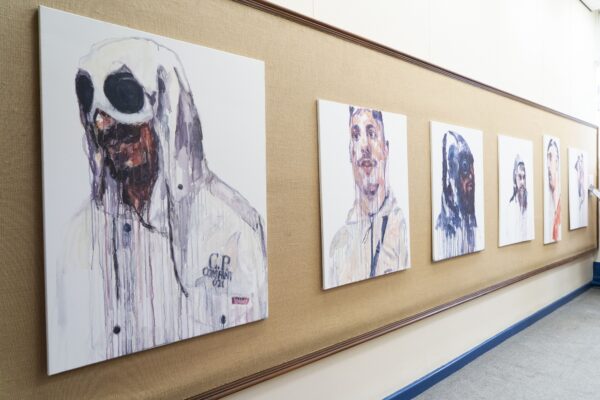