A century ago it was women’s suffrage, and crusades for peace. Now we have climate emergency, #MeToo, Trump, fracking… and Brexit.

This spectacular exhibition took over the majestic space of Brierfield Mill presenting banner making in all its forms, from the dignified, traditional processional to impromptu DIY messages of dissent. Crowdsourced from heritage collections, campaign groups, artists and communities, it presented a kaleidoscopic view of a century of protest, belief and identity.

Featuring contributions from some outstanding banner artists  including : Durham Bannermakers, who keep vibrantly alive the traditions of the miners’ groups; Thalia Campbell, whose work captured the unbreakable resolve of Greenham women; Ed Hall, celebrated for his collaborations with Jeremy Deller, Peter Carney, who made heartbreaking memorials for the 96 lost at Hillsborough, Artichoke’s Processions project, for the centenary of women’s suffrage and the Peace Museum, Bradford who shared a precious collection that brings so much recent history to life.

Banner Culture was created in partnership with Mid Pennine Arts and their Pendle Radicals project.  Pendle Radicals is a part of the Pendle Hill Landscape Partnership, supported by National Lottery Heritage Fund. 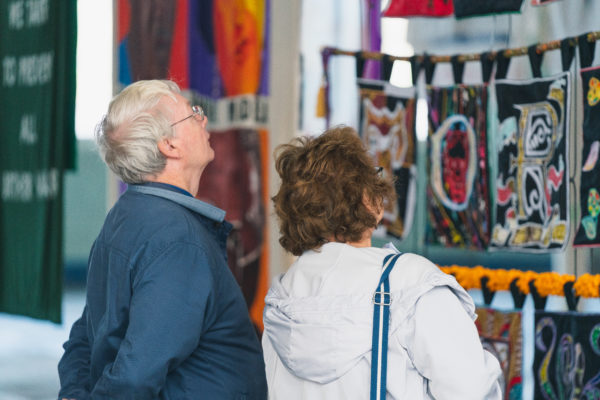 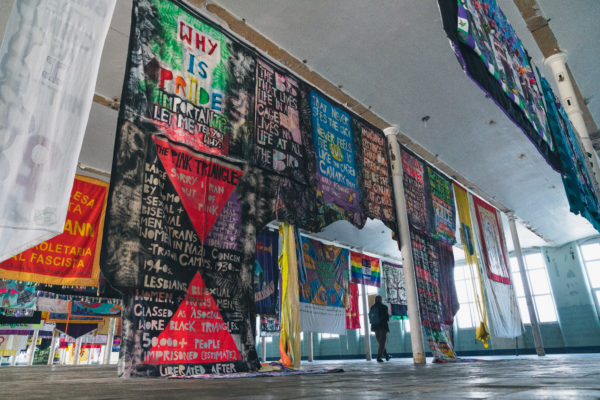 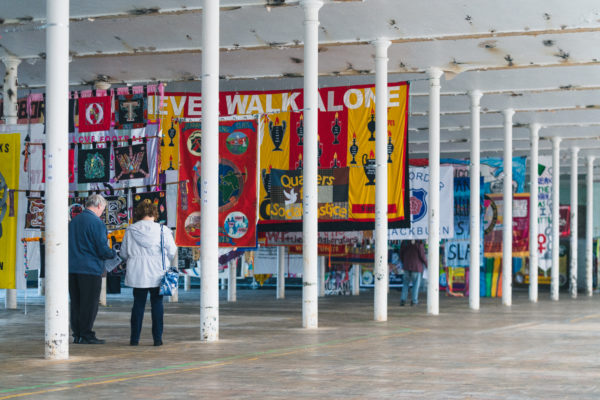 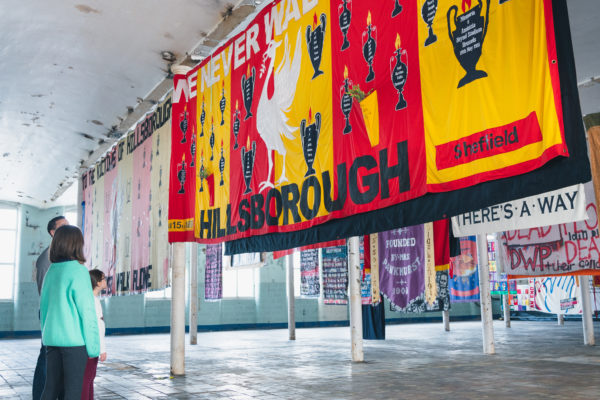 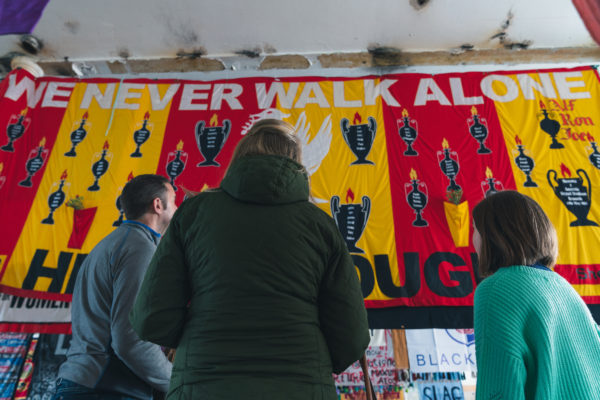 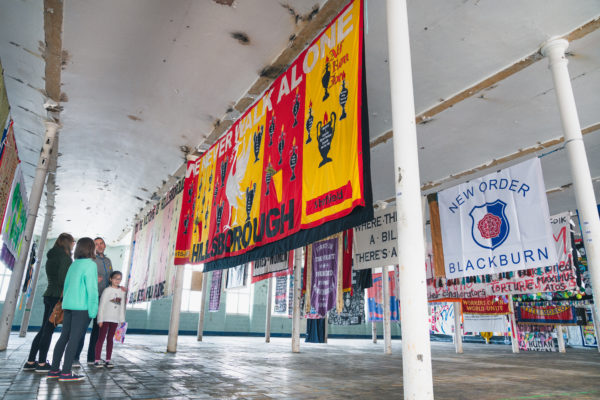 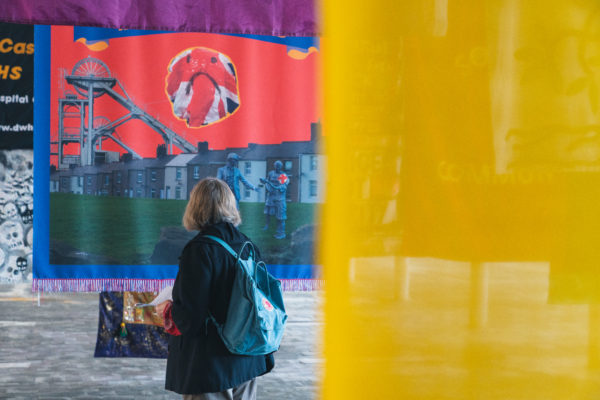 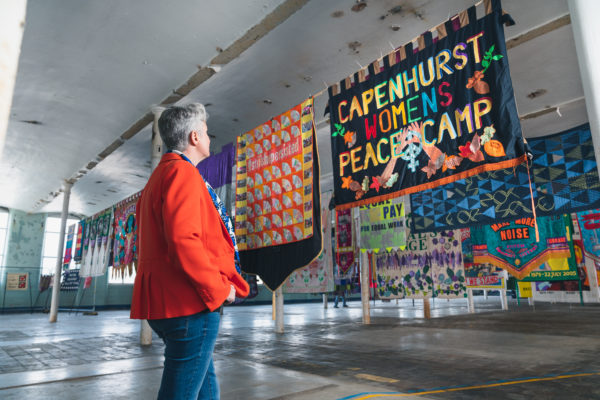 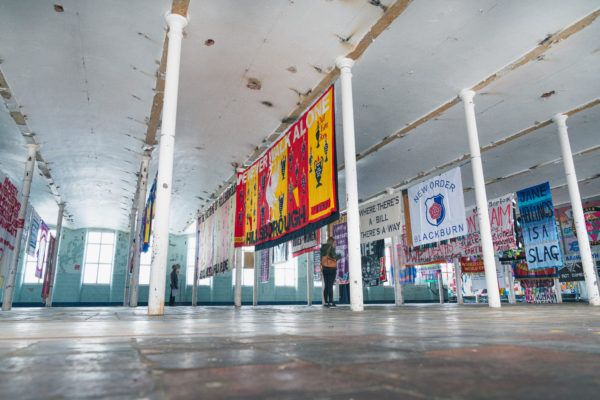 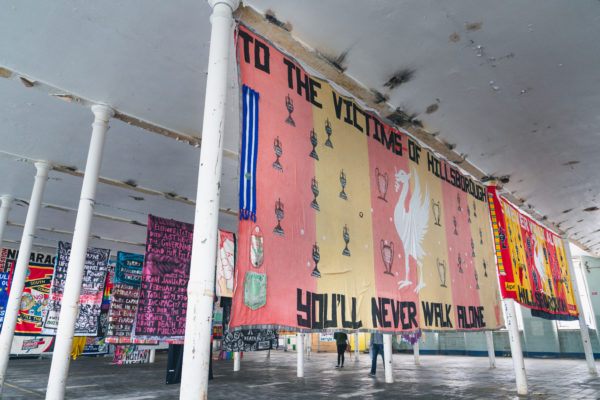 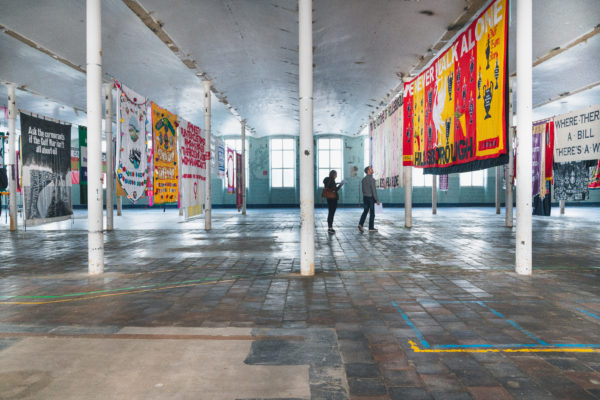